Hidalgo is said to be an epic biographical western film made in 2004, based on an American distance and dispatch rider Frank Hopkins and his mustang Hidalgo. The film takes place in Arabia in 1891 and depicts how Hopkins was invited to participate in a horse race known as, the “Ocean of Fire” that consisted […] 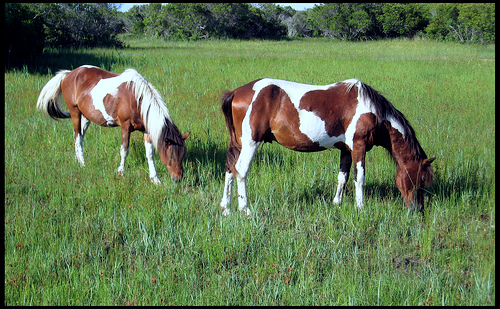 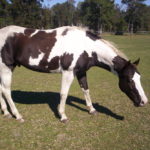 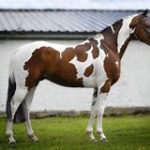 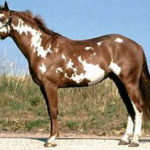